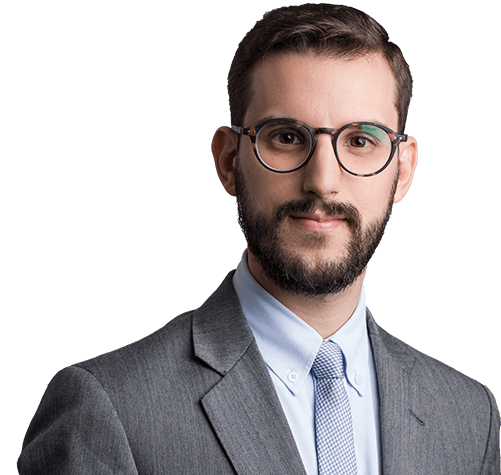 Richard has been a lawyer at Aroeira Salles since 2010 and has extensive experience advising private companies, consortia and executive officers in relation to actions of administrative improbity, public civil actions and in legal proceedings before the Federal Court and Higher Courts with a particular focus on constitutional actions, annulment actions of decisions of control bodies and compensation actions with complex technical elements.

He graduated in law from the Milton Campos Law School (2009). He holds a Master’s degree in Procedural Law from the Minas Gerais State Pontifical Catholic University (2013), where he obtained a maximum grade with the dissertation “Antidemocratic Reflex of the Principle of Real Truth in Brazilian Criminal Procedure” a subject about which he continues to undertake scientific research. He was a General Theory of Procedures assistant professor at PUC-MG, he has published scientific articles and he has been invited to give lectures and also to integrate examination boards related to Procedural Law, Criminal Procedural Law as well as Theory and Philosophy of Law.

Richard is fluent in English and French with published translations in the latter.

Our website does not store cookies except for those relating to Google Analytics in order to analyse the traffic volume and navigation patterns. This information is necessary to improve your experience and to assess our content.I understand